Extended Essay: Learn from the Work of Others

A guide to the research and writing process required for students completing the IB Extended Essay.

Learn from the Work of Others 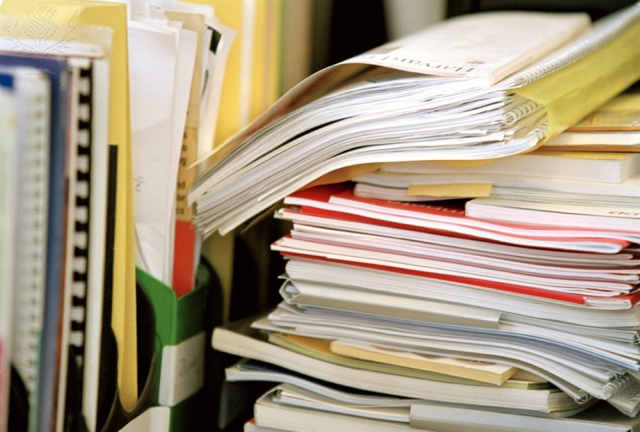 On this page you will find examples of Extended Essay titles used by IB students in the past.

IB examiners gave all of these essays a mark of either A or B.

Contact Susan Trowerr if you would like to have a PDF file of any of these essays emailed to you.

The librarian is always happy to help you!

Or Request an appointment

By Phone - during library hours