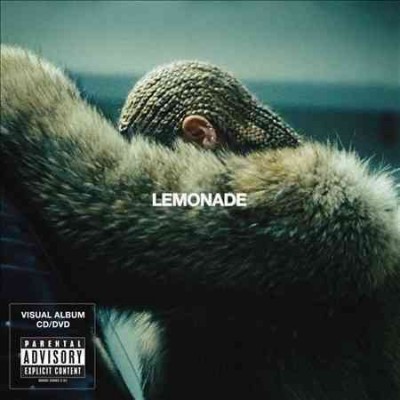 DVD includes music videos from this and other Beyoncé albums.