A guide to the research and writing process required for students completing the IB World Studies Extended Essay. 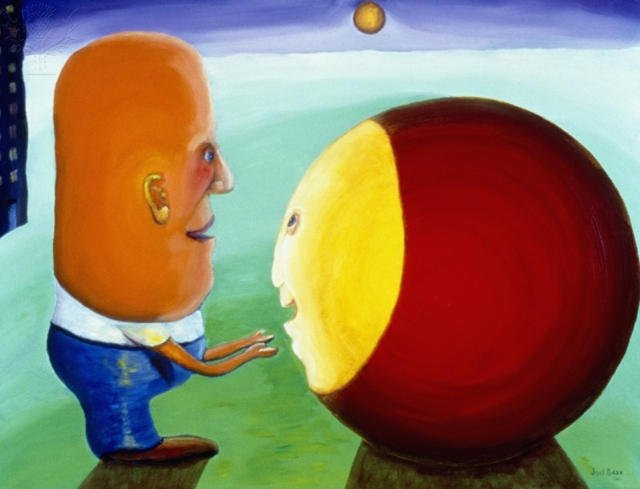 What type of integration will you use in your essay and why?

Research questions often require you to understand why and how a complex event or phenomenon occurs.  You may ask:

Addressing questions of this kind requires you to draw on expertise stemming from more than one subject discipline.  An extensive, thorough account such as this is best described as "complex explanation".

These interdisciplinary explanations offer a more comprehensive account of the problem than single disciplinary ones.

In his essay about the causes of a malaria epidemic in sub-Saharan Africa, Pière integrates biology and environmental systems and societies. He asks why malaria is so prevalent and unevenly distributed in this region.

The essay explains not only how pathogens cause malaria in humans but also how a changing climate and rapid deforestation are creating conditions in which mosquitoes reproduce.

While biology can explain the effects of the virus on humans, Pière needs environmental science to help shed light on the uneven distribution of the disease in the region.

Contextualization is the placing of a particular concept or issue arising in one discipline in a larger historical, cultural or philosophical framework.  Viewing the concept or issue in a different framework sheds new meaning on it.

For example, we understand Gregor Mendel's discovery of patterns of genetic inheritance or Pablo Picasso's creation of "Guernica" differently when historians place them in their historical context.

Similarly, you can integrate disciplines in meaningful ways when you examine the historical, cultural or philosophical context of the topic you are studying.

She characterizes the phenomenon of genetic manipulation of crops in detail and summarizes the debate on the topic. Her study places such debate in the intimate context of two rural communities—one in her country of origin, Brazil, and the other in India.

By contextualizing the debate, Sharmila examines how cultural traditions, economic needs and beliefs mediate the adoption of, or resistance to, innovation.

You are exploring "trans-disciplinary concepts" when you apply a concept or skill typically found in two or more disciplines across subjects.  For example, "careful observation" is central to data collection in biology and life drawing in the arts.  "Evidence-based reasoning" is central to history and physics.

By comparing and contrasting the use of these and similar concepts/tools across disciplines, you can understand the subtle differences between them.  Some disciplinary tools, such as statistical modeling or systems thinking, are easily and usefully applied across domains.  You can demonstrate integrative understanding based on trans-disciplinary concepts when:

Using GDP, population, health and education data spanning a decade, he determines uneven paces of growth and estimates the direction of future growth in each country.

His analysis focuses on the importance of considering a country’s overall growth indicator as necessarily multifaceted.

You engage in an artistic synthesis when you examine an aesthetic interpretation of a non-artistic topic or issue.  For example, a historical monument commemorating the Second World War or a poem interpreting climate change.

Artistic synthesis can deepen your understanding of a topic because you are grappling with the issues in a new way.  It requires you to:

Judy’s essay involves a critique of a historical monument commemorating the lives lost during the Rwanda genocide of 1994. Her paper offers an overview of the long-standing tribal conflicts in the region, the colonial era that suppressed public expression of such tension and the drastic decisions that led to the loss of nearly 800,000 lives.

Historical insights illuminate her interpretation of the aesthetic choices and symbolism employed in the monument, such as the use of a sand clock to mark the unprecedented speed at which the genocide was unleashed, or the location proposed for the monument as one enters the United States Holocaust Memorial Museum.

Check the Extended Essay guide for specific guidance on completing the various steps in the research and writing process of the EE, and these documents: