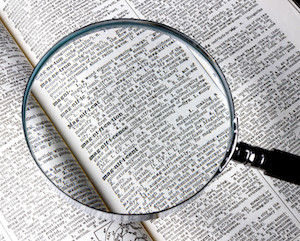 A solo theatre piece is a piece of theatre created, designed, directed and performed by an individual.

Theatre theory relates to ideas that inform the creation, performance and presentation of theatre. It encompasses ideas about theatre as an art form, genre, style, theatre processes and theatre practices.

An Aspect of Theatre Theory

An aspect of theatre theory refers to one particular strand of a theatre theorist’s work. It may be an idea, a process, a series of exercises, a stylistic element, a convention, a technique or an approach.