These are links to short videos on world theatre traditions.  If you access this material for your Research Presentation, you must include it in the Works Cited page for your project.

Search Learn360 for videos and other media on world theatre traditions: 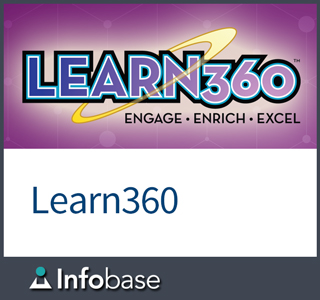