Read the definitions for:

The videos on this page discuss the collaborative creation of theatre. Think about the definitions presented in the videos and the processes shown. What key features do these artists focus on?

The collaborative creation of original theatre involves a group of theatre makers (creators, designers, directors and performers) who work together practically to examine and develop ideas in order to generate theatrical material that is then structured and organized into a piece of theatre. 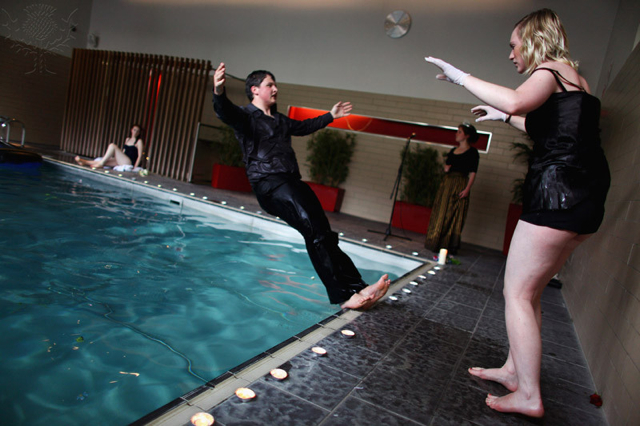 The piece of theatre is rehearsed and presented to an audience.

There are three parts to this process, although these are sometimes run concurrently.

The piece of theatre that has been created is not necessarily scripted in traditional forms.

Unlike play text–based theatre written by a playwright(s), collaboratively created theatre is often developed by the performance and production team that also stage it and present it.

The collaborative creation of original theatre is also often referred to as devising.

The starting point provides the inspiration for the collaborative creation of the piece of theatre. It gives a focus to the initial stages of practical exploration. 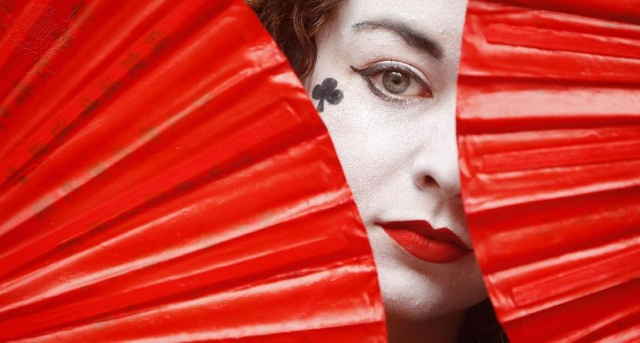 The starting point must be one of the following.