This guide provides resources for the Director's Notebook External Assessment for IB Theatre.

For print and digital resources for background reading and viewing, see: 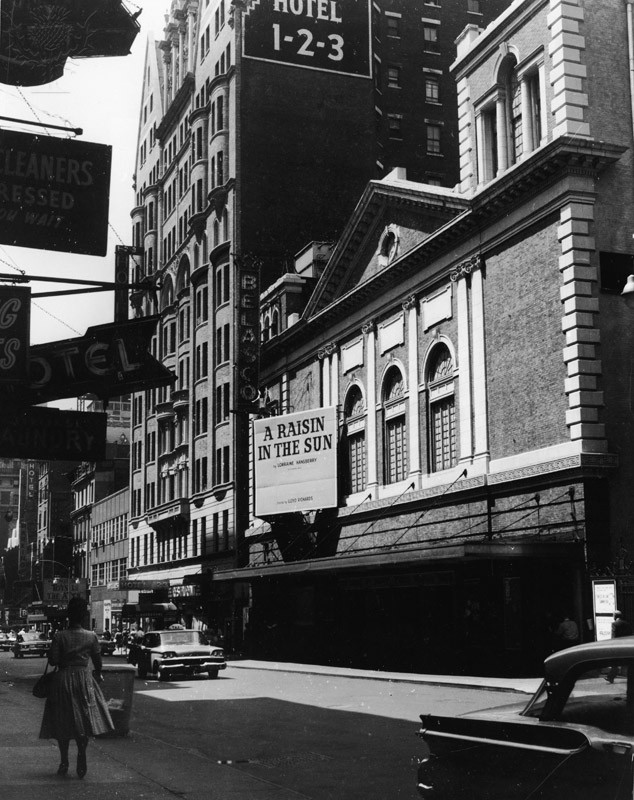 For plays in the WSA Library and relevant articles in Gale eBooks, see:

For help with your research and writing, see:

A director is responsible for the staging of the play. He or she interprets the play text and identifies his or her directorial intentions regarding how the play will be presented and the impact he or she wishes to have on a particular audience. The director works with actors and a production team to stage the play, transforming ideas into action. 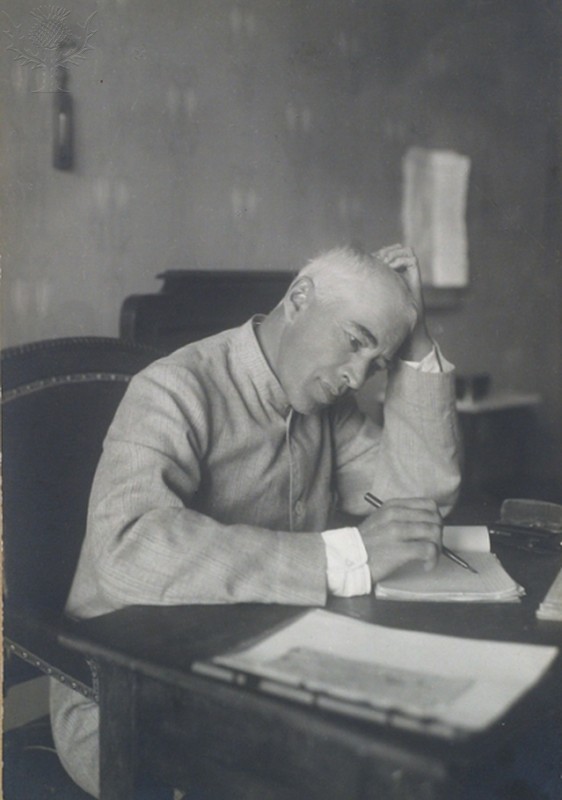 The director’s notebook is a document developed by the director prior to rehearsals and any meetings with the performers or production team.

It is a record of the director’s personal process of interpreting the play, developing a directorial intention and an idea of what impact he or she wants the play to have on an audience. The director begins to think about how particular moments may be staged using elements of performance and production.

The Director-led Approach of Theatre Practice

Read these worksheets and handouts for tips on working with play texts.

Images on this LibGuide are from Britannica Image Quest, and are rights-cleared for educational use. 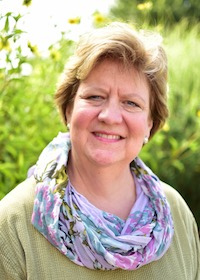 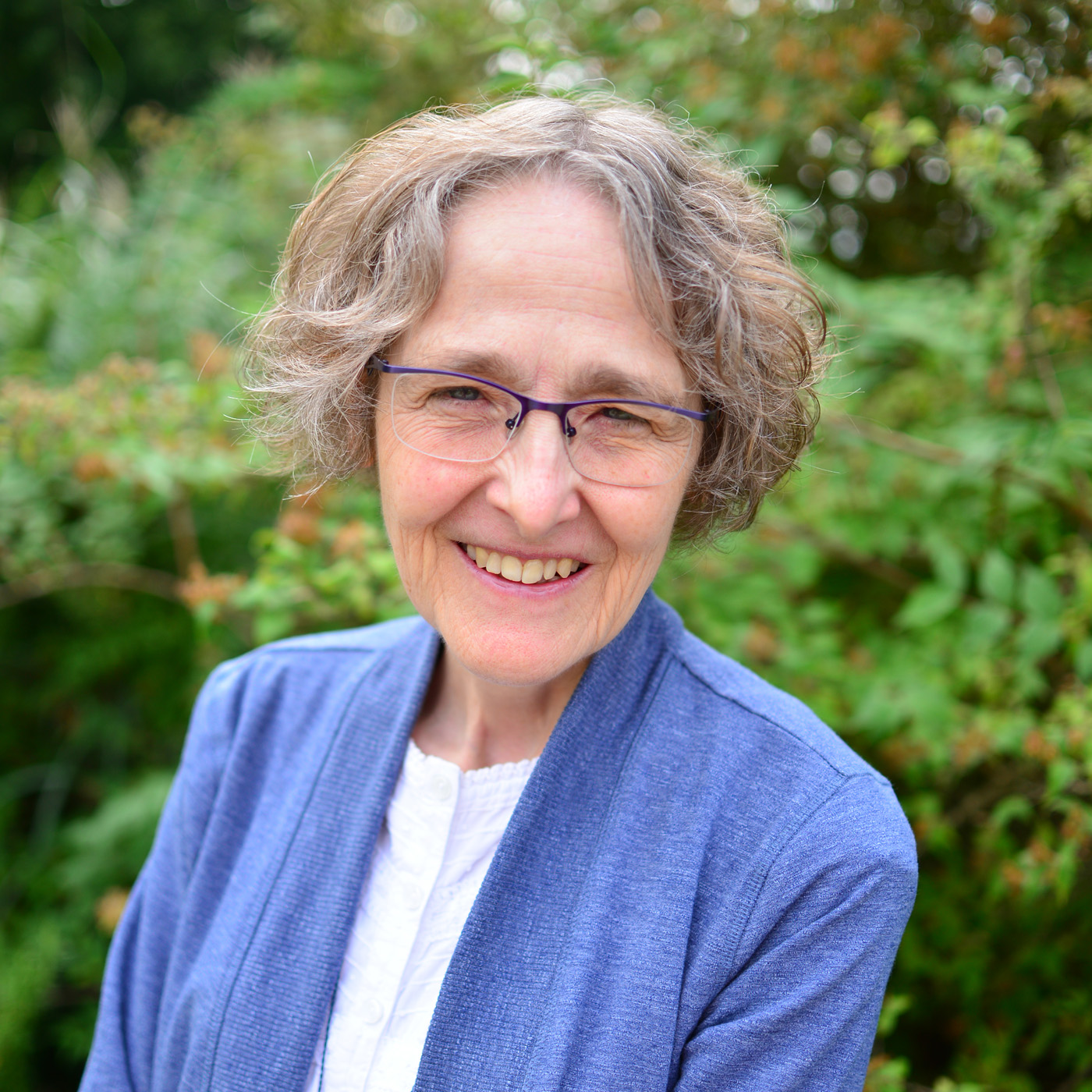