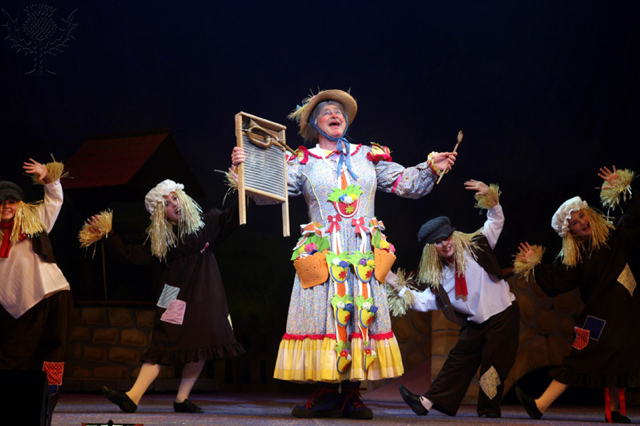 Here are some sources for information on world theatre traditions:

Links to articles on TheatreHistory.com 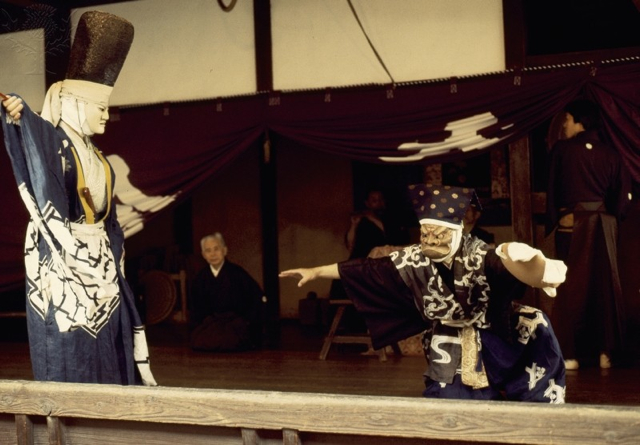 To do a targeted search for websites from a certain country:  type in site:, followed by the two-letter IANA country code before your search term